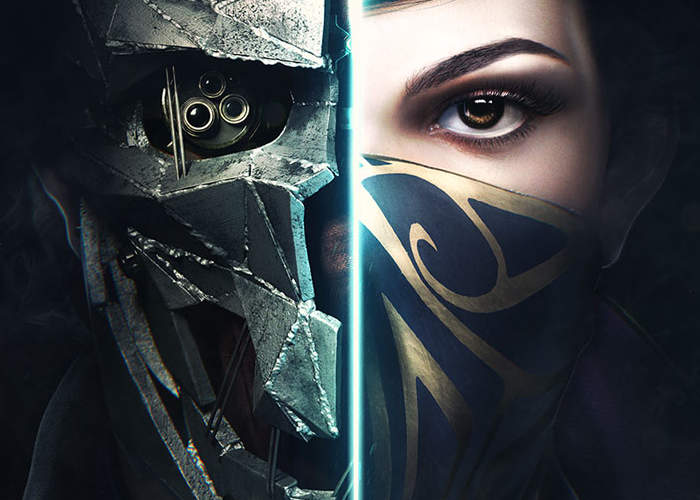 Bethesda has this week released a new teaser trailer for its upcoming new stealth action adventure game Dishonored 2, which will be officially launching just over a week’s time on November 11th, 2016 and has been developed by Arcane Studios.

The latest trailer for Dishonored 2, takes the form of the ‘Book of Karnaca’ that allows you to learn more about the world of Dishonored 2 and its characters from The Outsider in this new video, which has been creatively ‘illustrated’ as a pop-up book, check it out below.

After playing as Empress Emily Kaldwin during the prologue of Dishonored 2, players can decide to play either as Emily or as Corvo Attano (the protagonist from the previous game). Players can choose whether to play stealthily or not, and can finish the game without taking a life.

Dishonored 2 introduces non-lethal combat moves, and features the “chaos” system used in the first game. The player gains chaos by killing characters, representative of the player destabilizing the world. The game adds a new element to the system where, at the start of a mission, random non-player characters are procedurally assigned one of three states: sympathetic, guilty and murderous. Killing a “sympathetic” person will give the player more chaos than killing others, while in contrast killing a “murderous” character will give the player a lesser amount.

The amount of chaos accrued affects the dialogue used by Emily and Corvo, as well as the world itself. Insects called “bloodflies” make nests in corpses, leading to an increase in bloodflies the more people are killed and encouraging the player to hide bodies from them while on a mission.