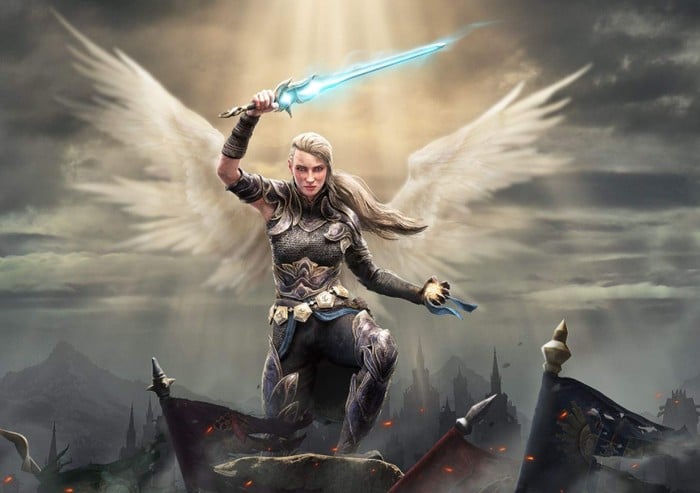 Those of you patiently waiting for the highly anticipated launch of Disciples Liberation will be pleased to know that it is now available to play on PC, Xbox and PlayStation consoles offering a turn-based strategy RPG from the development team at Frima Studio. Check out the gameplay trailer below to learn more about what you can expect from the mechanics, gameplay and storyline of Disciples Liberation.

“Disciples: Liberation is a mature, dark fantasy strategy RPG with turn-based combat. Liberate the land of Nevendaar and uncover the endless stories hidden within this richly detailed world where every decision has a consequence, and every wrong move could be deadly. Explore a rich overworld and align with a variety of in-world factions: from a human empire tinged by religious extremism to the dark forces of the undead lead by a mad queen. Assemble a team to gather precious resources, sway political standing, and take on brutal beasts in intricate turn-based battles.”