Digital Storm has launched a new gaming PC system called the Digital Storm Vanquish which has been designed to save to the trouble of building your own gaming PC, offering more bang for your buck.

The Digital Storm Vanquish gaming PC has been created by Digital Storm to save you the bother of building your own and is available in 4 configurations, each of which can be customised further. Watch the video after the jump to see it in action. 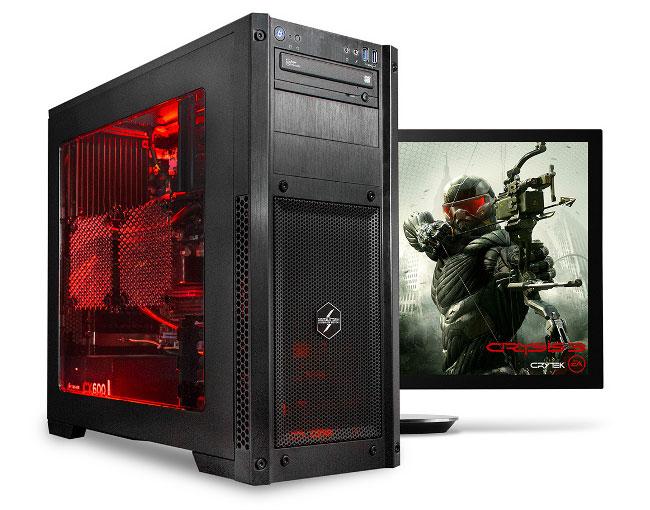 “Digital Storm put an end to the age old debate of pre-built systems vs. DIY (do-it-yourself) with the launch of the VANQUISH line of gaming PCs. For years, enthusiasts have claimed they could build systems with the same high-end components Digital Storm configures for significantly less. The Digital Storm Vanquish line narrows that gap to a mere $23-$58 difference making the decision a no brainer – DIY is simply not worth the hassle.”

“When we decided to take on the DIYers we knew we had to offer impressively built systems that could compete in terms of performance as well as price,” said Rajeev Kuruppu, Digital Storm’s Director of Product Development. “For just $23-$58 more were giving customers a fully optimized Digital Storm Vanquish system featuring the latest chipset platform and next gen-graphics. This allows them to focus on demolishing the competition instead of worrying about the reliability of their PC.”