Have you ever tried to use Google Maps to get to fictional destinations? I won’t embarrass myself by naming said destinations, but you might be interested in knowing that a mystical place is now available via Google’s Street View. Diagon Alley, the popular magical marketplace from Harry Potter can now be seen via Street View.

Of course, it isn’t the actual place. Diagon Alley doesn’t actually exist. (Sorry Harry Potter fans.) What you’ll find via Street View is the set from the movie that is located at Warner Bros. London studio. You can even go inside the various buildings and tour the entirety of Diagon Alley online for free! 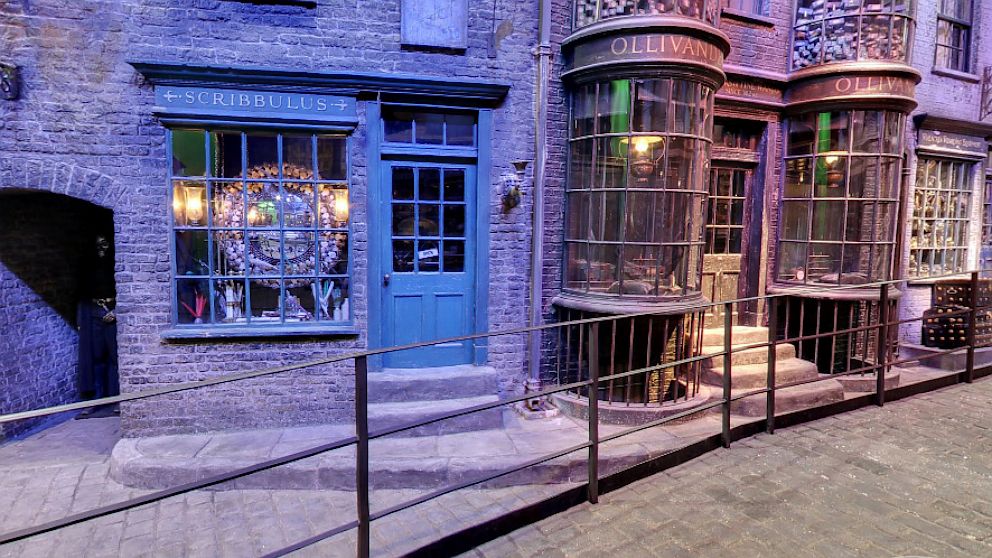 It’s hard not to notice the studio lights and green screen, but it should be an enjoyable experience nonetheless – as long as you’re not one of those die-hard fans who believes the book is anything other than a work of fiction. It allows people who can’t afford to fly to London to experience the real deal from the comforts and affordability of their own home.

Diagon Alley isn’t the first movie set or location to offer a virtual tour via Street View, but it is quite a rarity – especially with something as successful as the Harry Potter franchise. I think it’s a great idea that should be explored with more attractions.

If you could choose anywhere in the world to virtually tour on Google’s Street View, what would you choose?