I’ve never been able to get into the Diablo series – more of a Baldur’s Gate gamer – but I gave Diablo III a try. I didn’t actually buy the game. I played during the beta just before release and didn’t much care for it. The game was bland and your typical pointless hack-and-slash with a snooze-rending story – an opinion just about everyone I talked to agreed with. Yet somehow the game has managed to sell 15 million units between all systems! 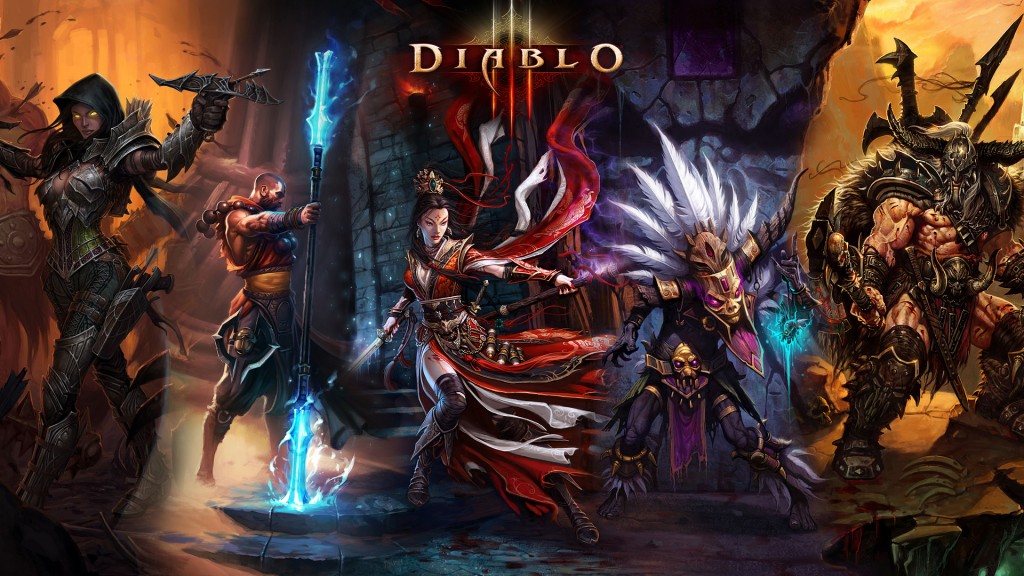 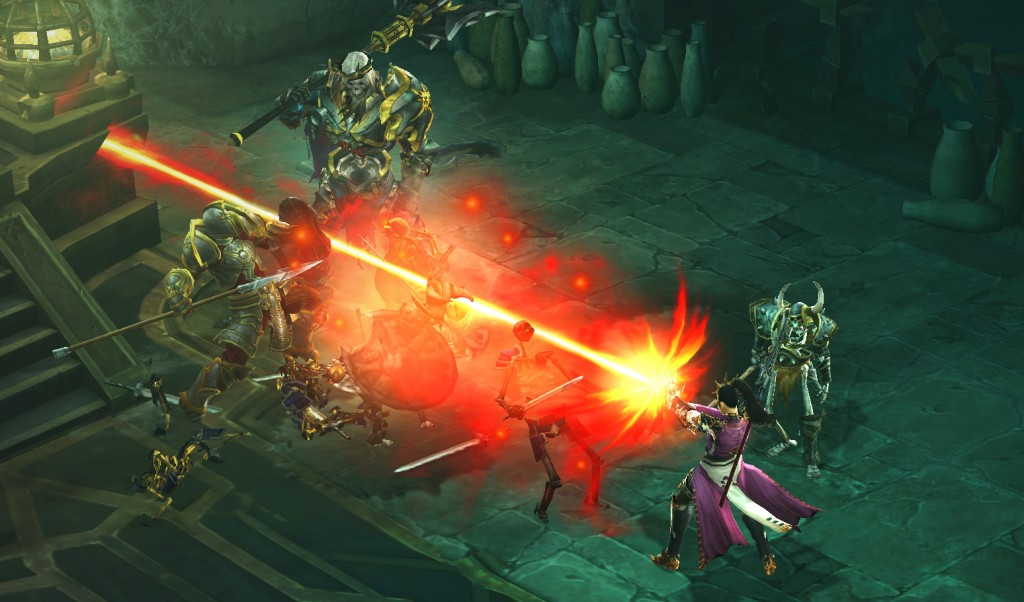 It’s the first game Blizzard has ever released onto consoles and its success suggests they’ll do so more often from now on. That isn’t to say the next StarCraft will find its way to consoles – there probably won’t be any consoles by the time StarCraft 3 comes out – but it’s certainly something Blizzard is likely considering. If recent industry events are any indication, their next big MMO just might see a console release!

15 million is a lot for a game that got mixed reviews and really shows the power behind the Blizzard name. They’re smart – only putting out a new iteration every once in a blue moon to keep people hooked rather than milk gamers for all their worth.

Do you think Blizzard’s next endeavor top their last?