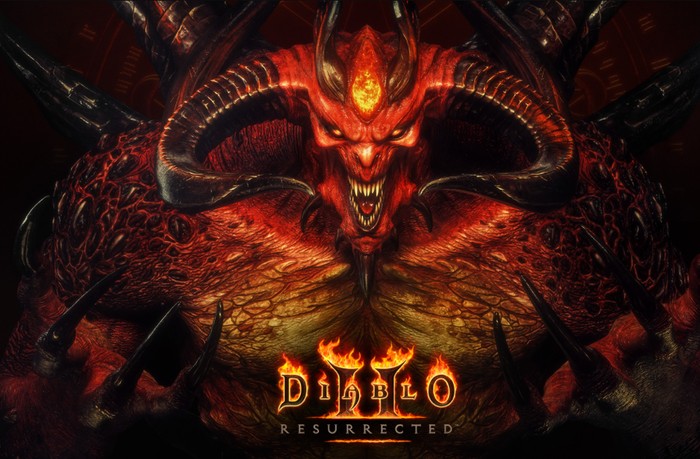 As you can imagine the latest This Week On Xbox released by Major Nelson features the highly anticipated release of the new Diablo II Resurrected remastered game from Blizzard Entertainment. Which is now available to play on PC, PlayStation, Xbox and Switch. But as always plenty of other news from the Xbox platform including new releases for games such as Sable, Lost Judgment and more.

This Week On Xbox featured games :

“Diablo II Resurrected is a remastered version of the quintessential action RPG Diablo® II. Pursue the mysterious Dark Wanderer and fight the denizens of hell as you uncover the fate of the Prime Evils Diablo, Mephisto, and Baal, now in up to 4K (2160p) resolution on PC. Diablo II Resurrected features:

“Diablo II: Resurrected includes all content from both Diablo II and its epic expansion Diablo II: Lord of Destruction®. Battle your way through icy caverns, horrific tombs filled with undead abominations, and frozen wastelands to the frigid summit of Mount Arreat and stop Baal, the Lord of Destruction. Raise hell with two Lord of Destruction playable classes—the cunning Assassin, master of traps and shadow disciplines, and the savage Druid, a bold shapeshifter and summoner who commands primal elemental magic.”

For more information on all the new games included in the latest This Week On Xbox episode jump over to the official Xbox website by following the link below.