A new upcoming patch for Diablo 3 currently being created by Blizzard will bring a number of new features to the Diablo 3 game including an alternate levelling System, overhauled legendary items, and more balanced classes to name just a few.

In an attempt to keep games playing and satisfied long after reaching the current level 60 cap within Diablo 3. Blizzard has re-designed the levelling system to now include a new system that starts characters over at level 60 as Paragons. With a total of 100 levels available to paragon characters. 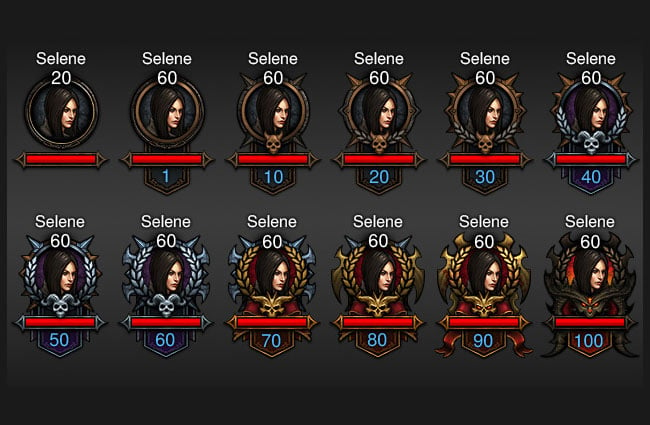 As Paragons characters progress they will earn experience and core attribute bonuses, as well as 3% Magic/Gold Find per Paragon Level. In an attempt to stop the “gear swapping” by players as they take down monsters within Diablo 3. Blizzard explains:

“To support the new system, Nephalem Valor (NV) will now also provide a 15% experience bonus per stack, applicable toward Paragon levels. The first Paragon level should take about as long as it took most players to get from level 59 to 60”

Legendary items are also receiving an update with new core abilities to make them stand out. However they will will still have variable stats, as well as receiving a boost to core stats to help them compete with regular mob drops.

For more information on all the new features and tweaks included in the new upcoming Diablo 3 patch jump over to the Blizzard website.