Sharks are some of the most exquisitely designed aquatic creatures. In fact, many years ago a German designer built an airframe molded after a shark’s body, attached wings, and flew it. The Strait Power turbine, on the other hand, has nothing to do with flight and everything to do with one student’s creativity. 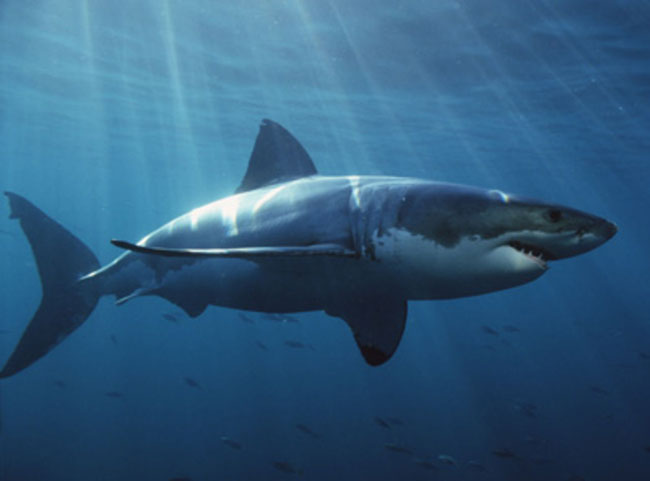 The good news is that the picture above (picture removed at designers request) represents more than just a clever design exercise. Anthony Reale already built and tested a working prototype of the Strait Power, which was conceived during his classes in a Detroit design school. Reale had the benefit of testing the Strait Power system in a full fledged Hydrodynamics lab (thanks to the U of Michigan). The results have been startling as the turbine blades of the Strait Power, which is for hydroelectric use, proved 40% more efficient than the industry standard.

Anthony Reale’s secret is inspiration. To find a solution around a tricky problem he looked at the basking shark, a harmless member of the species whose enormous gaping mouth paved the way for a new approach to designing turbines. At least this is what Reale thought. Since successfully testing a 900 pound model of his turbine design, Reale has designed several variants for different industries.

He has also filed for a patent and we can expect his creation to become a part of the new energy infrastructure of the tomorrow.