They don’t come equipped with laser guns, but they do pack a lot of strength. News has just arrived indicating a significant deployment of remote-controlled bots in Japan’s stricken Fukushima area. It’s like Fallout 3 over there so no surprise the heavy equipment involved in the clean up skirts the bleeding edge of high-tech. Their job? To demolish stuff, actually. 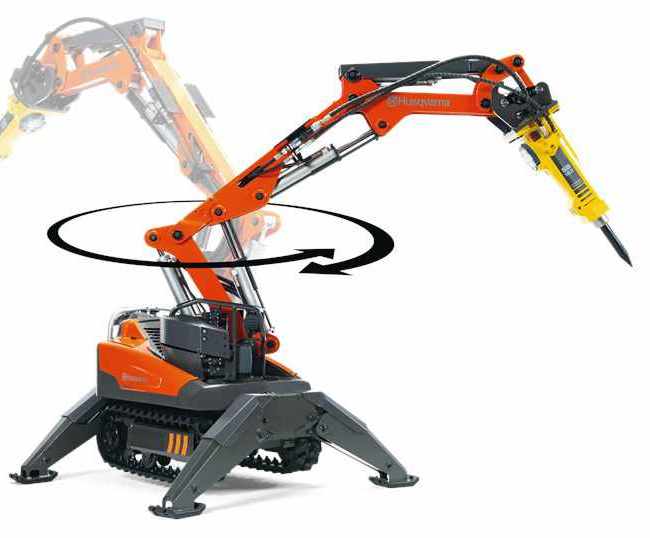 The robots built by Swedish company Husqvarna are remote-controlled demolition vehicles capable of ascending stairs and operating and heavily radiated areas. Both models involved, the DXR-140 and DXR-310 (pictured above) are to be used in the prolonged clean up in the fourth reactor. That’s the fifth reactor of the Fukushima-Daiichi plant, also known as Japan’s Chernobyl. It’s a bad, bad place.

The deployment of either model is also mildly historic. For starters, it marks the advent of robotics in an environment too dangerous for humans. It could also pave the way for further innovation in heavy-duty machines after each DXR finishes their extended tour of duty in the doomed plant.