It looks like the guys over at Engadget have been busy this weekend, as well as getting their hands on some photos of the new iPhone 4G, they have also managed to get some press shots of Dell’s new Streak Tablets. 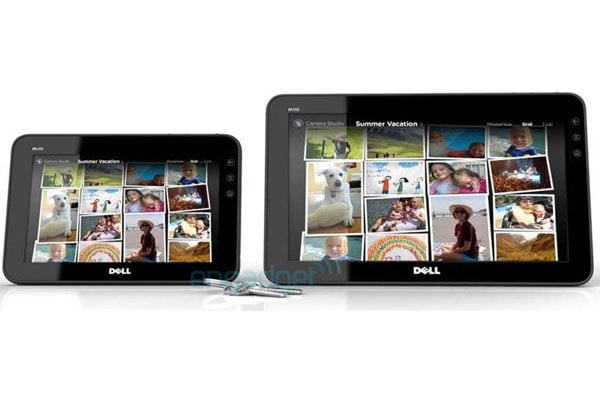 Unfortunately there isn’t much information on the hardware specifications, and it looks like both tablets will be released sometime later this year.