Dell has today launched a couple of new high powered laptop additions to its range, in the form of the Dell XPS 14 and XPS 15. Which are both equipped with Intel’s latest Ivy Bridge processors and can be fitted with solid state disks if desired. Watch the video after the jump to see it in action. 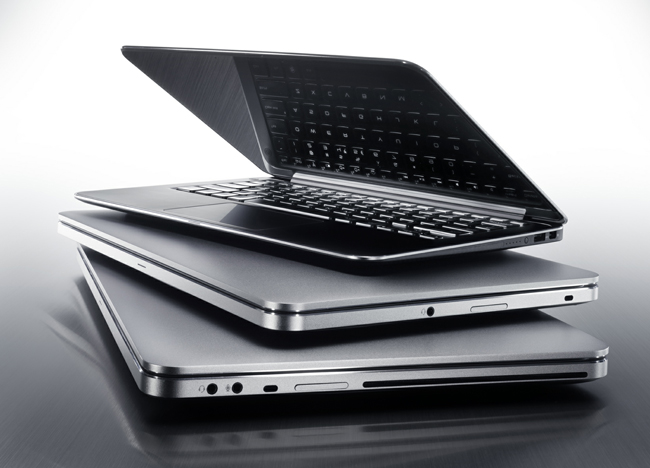 The Dell XPS laptops are available to purchase from $1099, with upgrade options offering Core i7 processors, supported by up to 8GB of RAM and storage provided by a 512GB SSD. XPS 15 has a starting price of $1299.