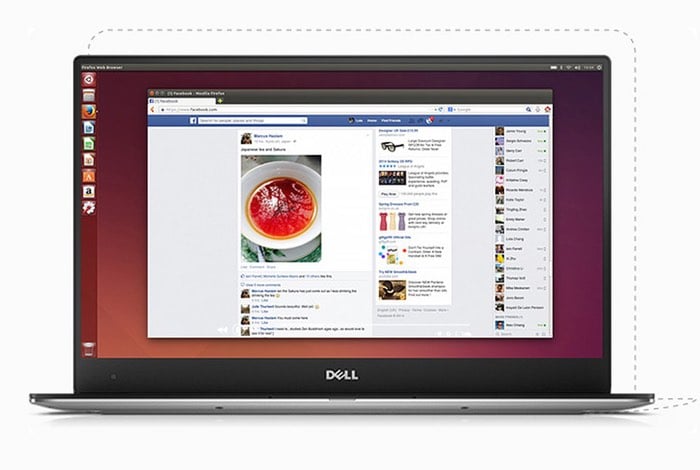 Dell has this week made available its new Dell XPS 13 Precision laptop systems that come with an option to now install the Linux Ubuntu operating system as well as the Ubuntu-based workstations.

The 5th generation of the XPS 13 Developer Edition laptops now come pre-loaded with Ubuntu 14.04 LTS and are powered by 6th Generation Intel Core Processors and equipped with Infinity Edge displays with FHD and QHD+ options available.

Part of Project Sputnik, these systems began as an open-ended exploratory project to identify what developers wanted in an ideal laptop. With the community’s input, Project Sputnik became an official product and continues to evolve. For more of the Sputnik story, including why this has become the perfect platform for Docker, see below.

The Precision mobile workstation line up is composed of four systems. Joining the Precision 5510, successor to the M3800, we have added the Precision 3510, 7510 and 7710 mobile workstations. We are starting out with three i7 configs and plan to add an i5 option. The i5 configuration will come with 8GB RAM, a 256GB SSD and FHD NT. The timing of the i5 config is dependent on the depletion of the current inventory on hand. All of these XPS 13 developer edition configurations come with the Intel wireless card.

For more information on the new systems and all the configuration available jump over to the Barton George website for details via the link below. Precision laptops running Ubuntu equipped with a 15 inch display and Core i5 Skylake processor, AMD graphics supported by 4GB of RAM, and with 500GB of internal storage start from $876.