Dell has this week added a new addition to their range of Ubuntu developer edition laptops, in the form of the newly launched Dell XPS 13 Developer Edition which now comes equipped with a powerful fourth generation Intel processor and touchscreen display. 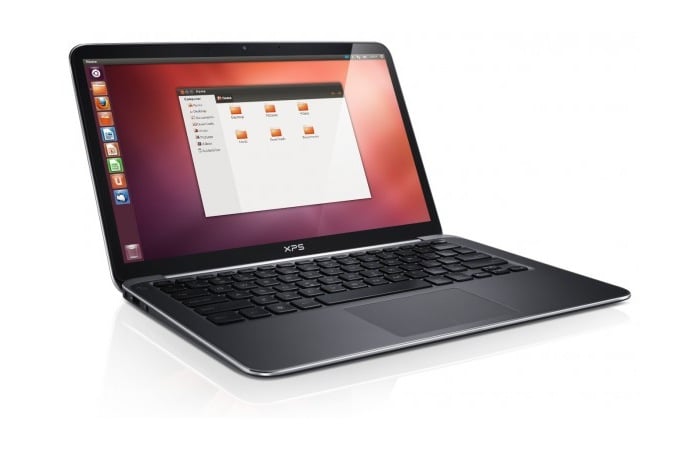 Dell is expected to start shipping the new Dell XPS 13 Developer Editions in mid December throughout the US and will be rolling out the new system worldwide in the coming months.