A few days ago, we talked about Dell announcing that it was considering the launch of a XPS 13 running Ubuntu Linux for developers. Dell has now come back and said that the ultrabook will launch this fall in select geographies. There is no indication at this point what specific areas will get the ultrabook. 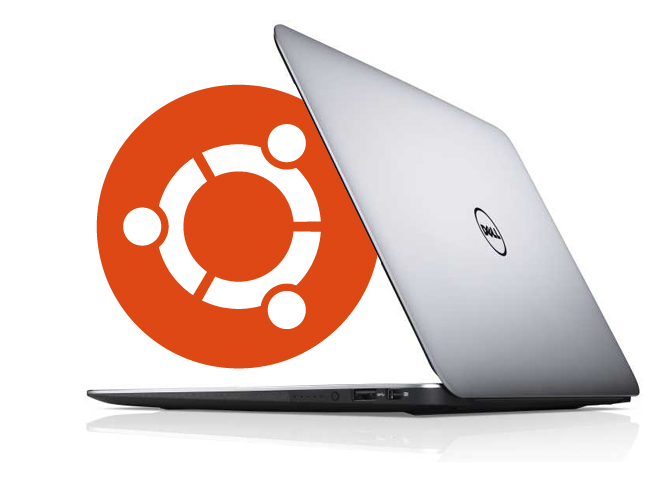 The machine will run Ubuntu 12.04LTS for the operating system and is an extension of Project Sputnik. Dell says that the project will go from pilot to product this fall. Dell’s goal with the notebook is to allow developers to “to create ‘microclouds’ on their laptops…and then deploy that environment seamlessly to the cloud.”

“Since we announced project Sputnik a little over two months ago, we have continued to be amazed by the amount and quality of interest and input we have received,” said Barton George, project Sputnik lead and director Dell’s web vertical marketing. There is no indication of price or specific availability at this time.