The guys over at Engadget have managed to get their hands on some photos of a Dell Android smartphone prototype, the Dell Thunder.

It looks like the Dell Thunder will be able to record HD video in 720p, thanks to an 8 megapixel camera that will also come with an LED flash, plus there will also be a 1,4–mAh battery which is removable. 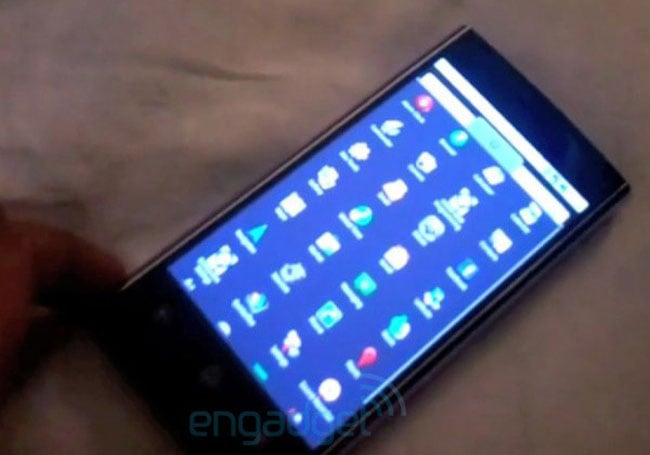 The Dell Thunder will feature a screen resolution of 800 x 480 and will come with a 4.1 inch display, which looks like it is an OLED display, and the one featured in the video below is running Google Android 2.1n. Have a look and our article on Android vs iPhone to see which smartphone and mobile platform is best for you.