Since the Dell Venue Pro Windows Phone 7 smartphone went on sale, a number of owners have reported issues with the handsets, with some users experiencing issues with WiFi.

Dell has responded to the complaints saying that the problems are related to a software glitch in the manufacturing process, and that they will be issuing replacement handsets to people who have had the problem. 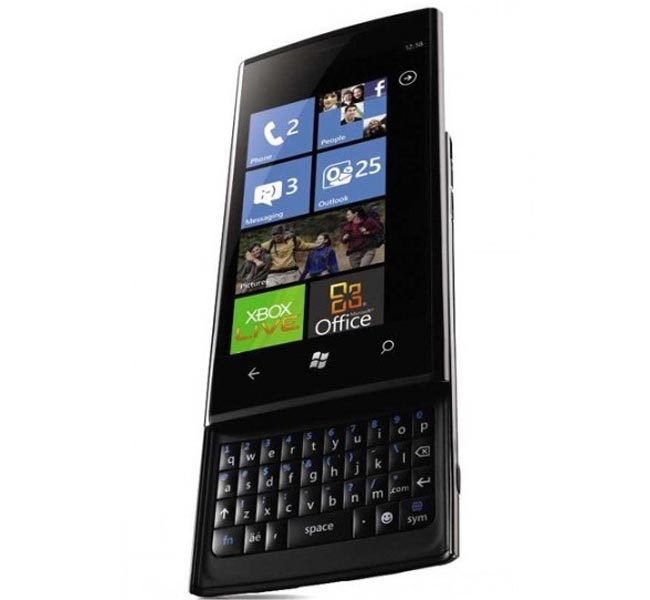 We have confirmed that the Wi-Fi connectivity issue that was reported in blogs like Boy Genius Report and Ubergizmo resulted from a software glitch during Dell’s manufacturing process. The issue affected some of our initial phone shipments and was not a hardware issue or a Windows Phone 7 one.

Dell also repsonded to the claims that some of the batteries in the devices were engineering samples.

After investigating we concluded the batteries shipped and sold at Microsoft retail stores are indeed production quality—they were simply mislabeled at the factory.