Dell is offering all of its 25,000 employees a Dell venue Pro Windows Phone 7 smartphone, in exchange for their BlacBerry smartphones, as well as offering a new service to their clients to help them switch from BlackBerry’s. 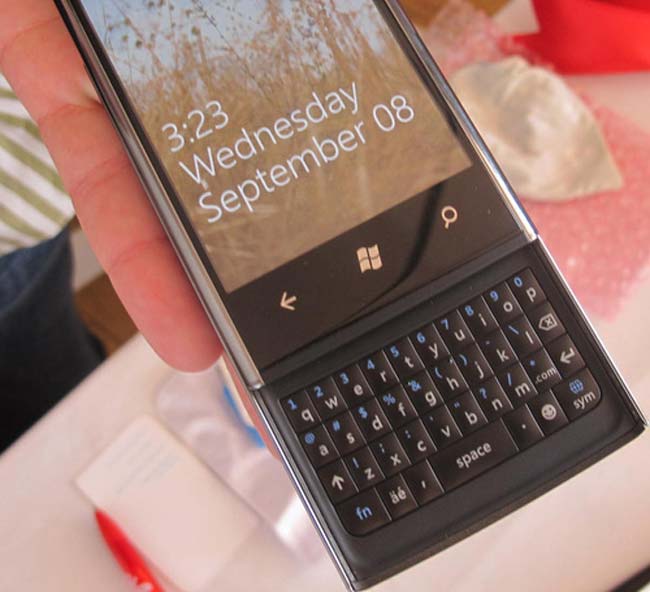 Brian Gladden, Dell’s CFO had the following to dsay about the change ‘clearly in this decision we are competing with RIM, because we’re kicking them out.” Switching from BlackBerry will save Dell 25 per cent of phone costs (as they won’t have to pay the monthly BlackBerry fees), and they’re even looking to recoup some of the costs by “creating a site on eBay where we can actually sell these BlackBery devices.’

Dell are obviously following Microsoft’s lead, when they announced recently that they would be giving away 89,000 Windows Phone 7 smartphones to their employees.