Defiance the open world shooter MMO from Trion Worlds that interconnects with the Syfy’s TV Defiance series that is produced by Universal Cable Productions and written by Rockne S. O’Bannon.

Has this week announced theta the Defiance game will be available to play-for-free starting on June 4th 2014, just in time for Season 2 of the show which starts June 19 for US viewers and June 20 in Germany, Spain, Australia, Latin America, and Asia. 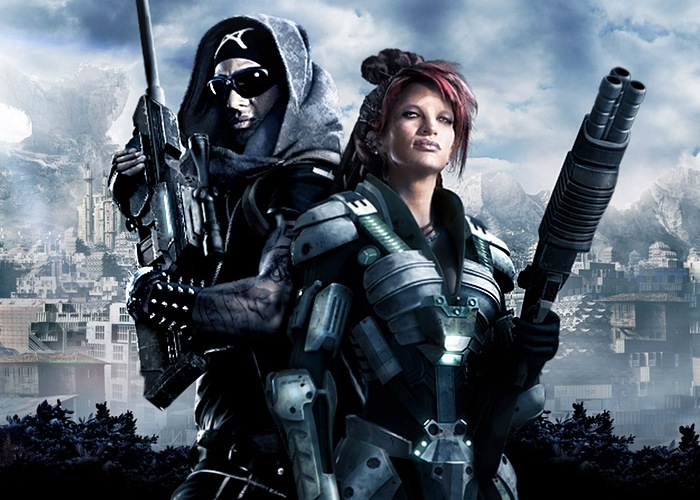 “Join scores of new players and wield powerful, customizable, and unique weapons that upgrade as you gain experience in the game that defines MASSIVE CO-OP. Play through and experience the original Bay Area storyline in preparation for new Season 2 crossover content that expands the Defiance universe…”