Deezer, a major French music streaming service that currently isn’t available in the US, is looking to expand and may work out a deal with Samsung. A report by Reuters says that the companies are looking at making a “commercial and industrial agreement” which may result in Samsung becoming a stake holder in Deezer. 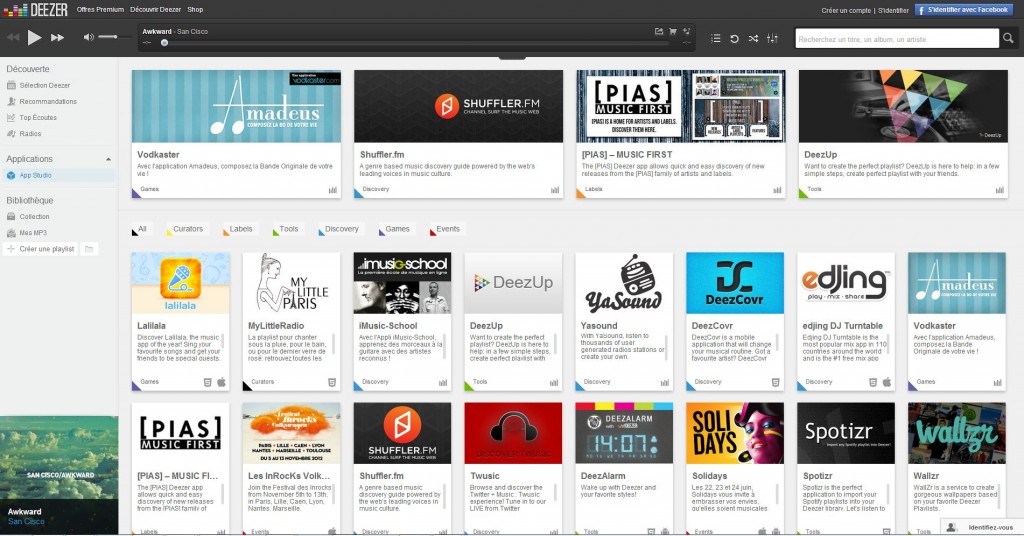 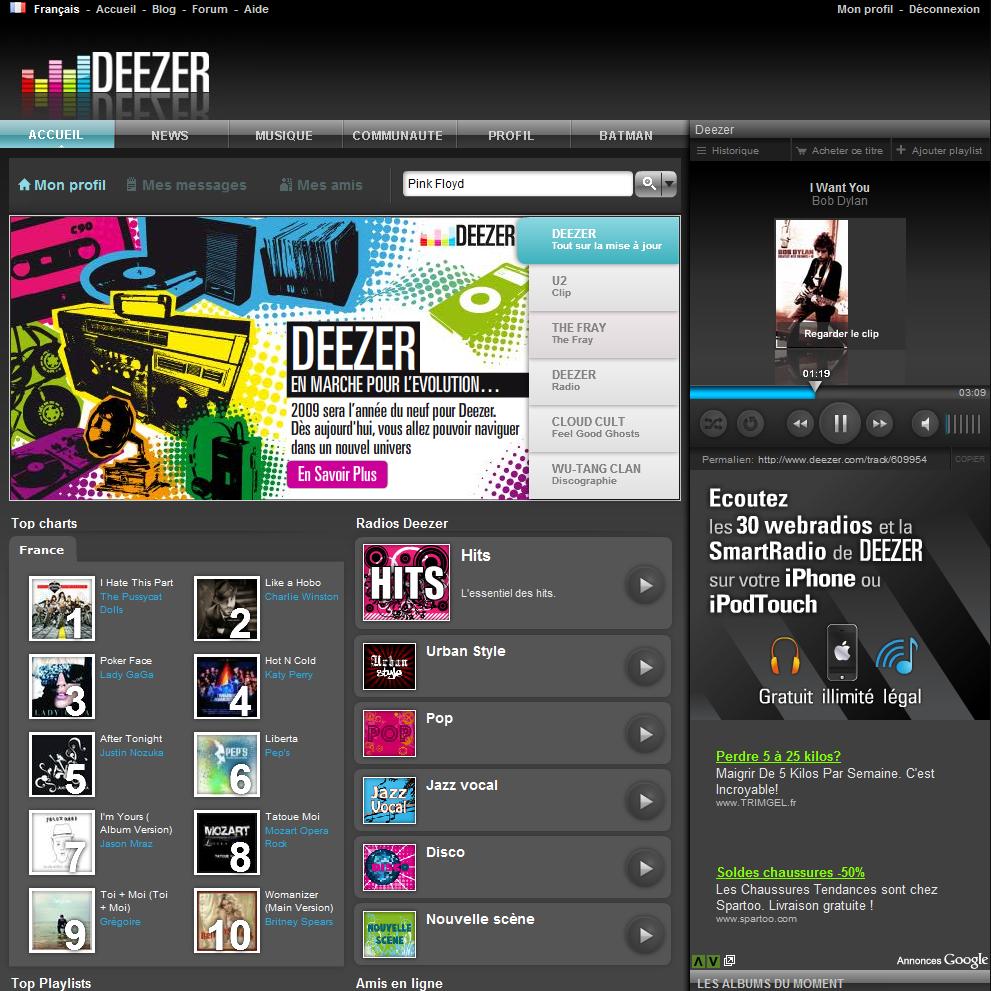 Right now Deezer offers users free ad-filled and subscription-based ad-free options. They currently have about 12 million subscribers and might raise that number drastically if they close a deal with Samsung and start coming preloaded on Samsung devices.

What’s with all these music streaming services cropping up all over the place? Sure, Deezer isn’t exactly new, but they’re gaining steam left and right. For the life of me I can’t understand why people would pay a monthly subscription for music they don’t own and can’t listen to without a consistent internet connection, which most pay out the ass for on their phones!

I personally used Google’s Play Music app to listen to all my music no matter where I am. If I want to listen to a track or album multiple times I can download it directly to my phone by pressing a single button.

It’s incredibly convenient. Anyone with an Android should check it out.