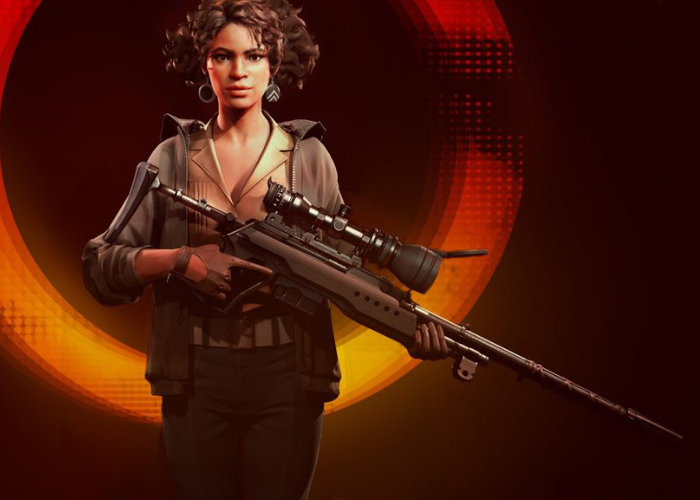 The development team at Bethesda Softworks has this week released a second trailer for its upcoming Deathloop game, providing a further look at what we can expect and how the loop game mechanics function. Anne Lewis Senior Content Manager at Bethesda explains a little more. 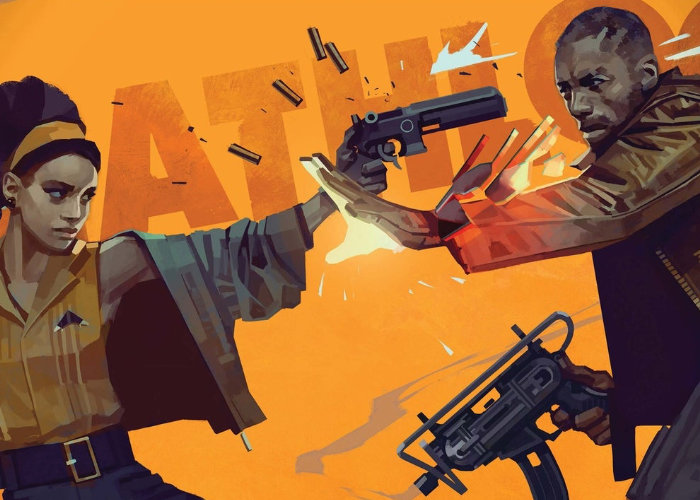 “Deathloop island of Blackreef is a mystery wrapped in an enigma and packed with murderous intent. The timeloop keeping the island locked in a perpetually looping day might be a boon for most of Blackreef’s inhabitants, who just want to be forever young and forever partying, but for one man it’s a source of constant turmoil. Colt is the only person on Blackreef not having a good time, and it might be because he’s the only person on Blackreef trying to destroy the timeloop and put an end to the endless party. Hunted by the people of Blackreef, Colt will be completely outnumbered on his mission to break the loop, but he won’t be outmatched. He has an arsenal of devastating weapons and supernatural abilities at his command, and perhaps more importantly, he has a plan.

“There are eight Visionaries responsible for keeping the loop going. Eight people that have to die to make things right, and thanks to the timeloop, you’ve only got one day to take them all out or the loop resets. But the targets are spread out across the island and are often only accessible at certain points throughout the day. So how can you possibly eliminate them all in time? The solution won’t be easy, but with some practice (and quite a few resets) you’ll be able to solve the puzzle of Blackreef and break the loop. Take a look at the latest Deathloop trailer to see how Colt tackles the problem of getting two Visionaries – Aleksis and Egor – in the same place at the same time.”