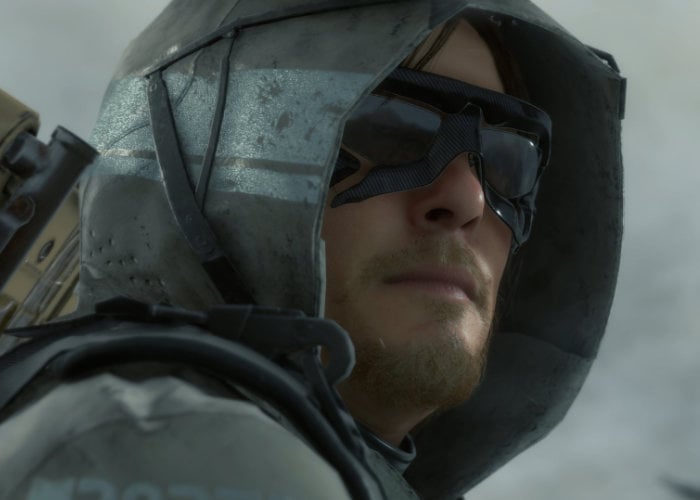 Modder and VR developer and YouTuber KingCeryn, has this week released a video providing a full look at what you can expect from the virtual reality conversion of the impressive Death Stranding PlayStation 4 game created by Kojima Productions launched back in November 2019.

“Made in exactly ONE MONTH in Unity and Blender! While I figure out whether or not its (legally) safe to release this build, here’s some notes.”

-All assets (not including sounds and logos) are made 100% by me, from scratch, in Blender!
-There is an actual story, 3 “quest lines”, 3 NPCs with about 30 min of Mocap and dialogue. There are also 3 Good/Bad/Neutral endings, with different VR-based 2 minute cutscenes with full face and body mocap, which I’m particularly proud of. So expect to see those in one of my streams!
-MULE enemies are supposed to ragdoll when shot, but for this video it was too buggy.
-Enemies are also supposed to then into Corpse bags, which are also ragdoll. Still working out bugs.
-There is a day/night cycle, weather, dynamic clouds, and biomes, etc.
-AI can not only be lured with decoy packages, but also fight hand to hand. It was too buggy for this video, but it essentially works like a less-precise Blade & Sorcery. You can also smack them with regular packages and ragdoll them.
-I had a MULE/Bridges truck working fine about two days ago, but it broke somehow down the line. So not only can you load gear onto the bike, but you can also load up the back of a truck with all sorts of things.
-Vehicle wheels also have accurate colliders, but for this video the terrain was too uneven for comfortable footage. Tweaking it.