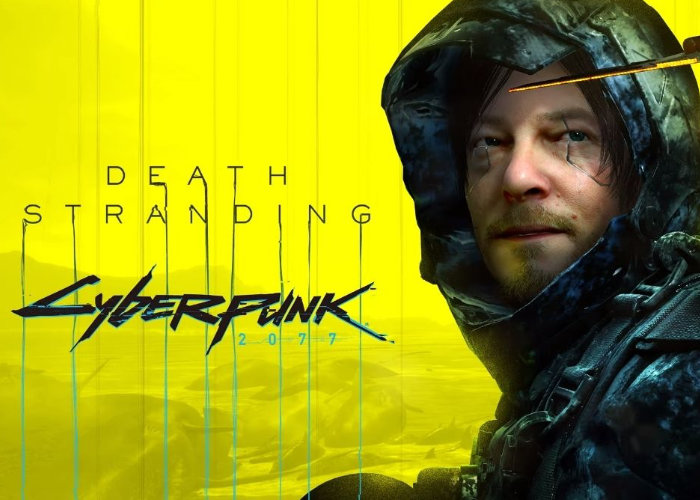 The new Death Stranding PC Cyberpunk 2077 patch is now live and ready for you to enjoy providing new Cyberpunk 2077 themed missions and gear. Porters can now get hands on with several unlockable aesthetic and equipment items, including:

“Time to unite the divided – one more time! We’ve been keeping something quiet for a while now, but today we can finally unveil all! We’re thrilled to announce an incredibly exciting DEATH STRANDING update, in collaboration with CD PROJEKT RED’s Cyberpunk 2077. This is crossover content you weren’t expecting, right? Let us tell you more!

Exclusive to PC this FREE update for DEATH STRANDING contains six new missions featuring characters and lore from Cyberpunk 2077, a game that needs no introduction. What’s more, players can expect exclusive items and an all-new Hacking function. Oh and it’s OUT NOW!”