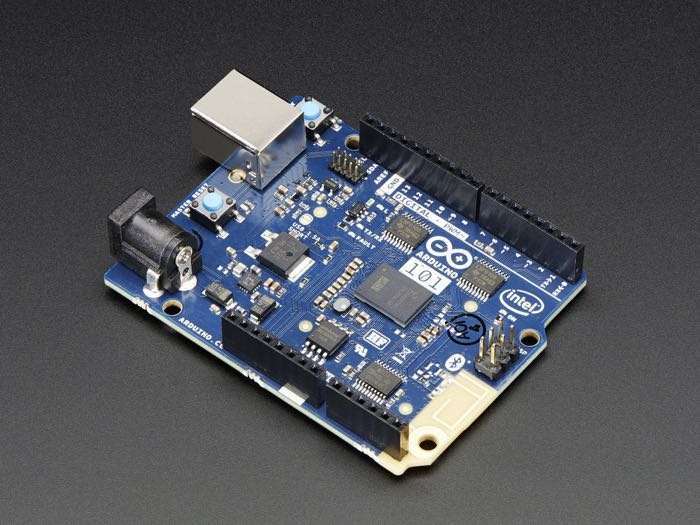 Arduino fans will love our deal in the Geeky Gadgets Deals store today, you can save 90% off the Ultimate DIY Arduino Robotics Bundle.

The Ultimate DIY Arduino Robotics Bundle comes with three different courses, it normally retails for $300 and we have it available in our deals store for $29.

You can find out more details about the Ultimate DIY Arduino Robotics Bundle over at our deals store at the link below.