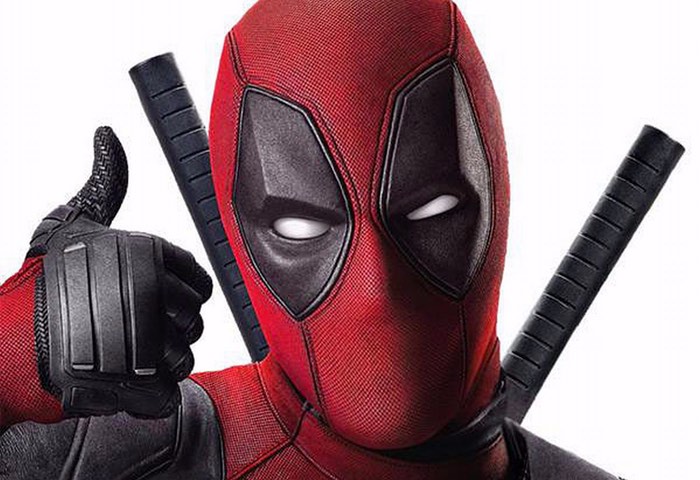 Fox has today revealed that HD download sales of the popular Deadpool movie, that recently launched in theatres worldwide, have set new records for the company in its first week and has now sold over 1 million digital HD copies.

Making it the fastest selling superhero movie and Fox’s Best Performing Digital HD title ever. Check out the official trailer for the digital HD version of the Deadpool movie below.

The downloadable HD version of the movie has been made available before the release of the Blu-ray disc and has proved a popular decision by fans. Fox today reported :

DEADPOOL, the pop culture sensation and one of the highest grossing films of the year, is now the fastest selling superhero title on Digital HD, selling 1 million units its first week. It also now holds the record as Fox’s best performing Digital HD title ever, and the fastest to 1 million units.

Wade Wilson is a former special forces operative who works as a mercenary in New York City. He meets escort Vanessa Carlysle at a local bar and they become romantically attached. One year later, Wade proposes to her and she accepts, but he suddenly collapses. Wade is diagnosed with terminal cancer, and though Vanessa remains by his side, he does not want her to watch him die. A mysterious recruiter from a secret program approaches Wade, offering an experimental cure for his cancer.