A new report published this week has revealed that EA has decided to drop development of a new Dead Space series game, and close the franchise completely, after sales of Dead Space 3 failed to reach targets. 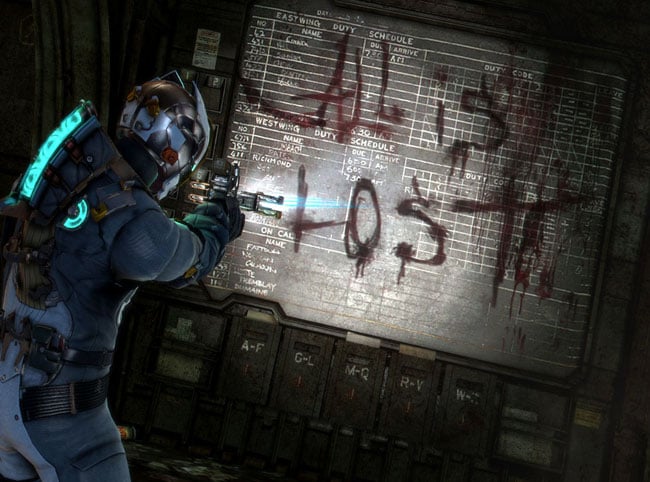 A source close to the action explained to the Video Gamer website that Dead Space 4 had been in pre-production at Visceral Games, with a small team at Visceral Montreal allegedly tasked with developing prototypes and mock-ups for the unannounced game.

The source also revealed that the Dead Space 3 game was almost cancelled during it development, and received continuous budget cuts as it was being created.

Even though the new Dead Space 4 game had not been announced the cliff hanger ending of Dead Space 3 suggested Dead Space 4 would be on its way. Unfortunately for fans that now looks not to be the case.