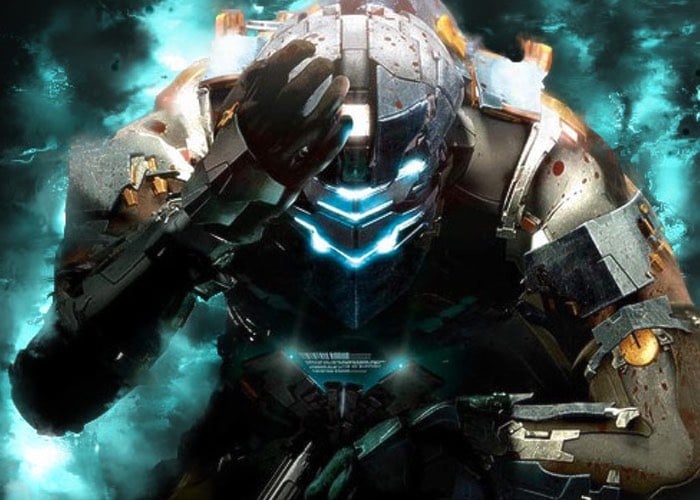 EA has this week announced the addition of the iconic Dead Space game to their line-up of games now available via their monthly subscription service EA Access, which now offers a lineup of 18 games in total to enjoy.

EA Access is available for £3.99 or $4.99 per month and also allows early access to EA games as well a few other benefits. Check out the promotional video below to learn more.

Also don’t forget that Dead Space is already available during the first half April 2016 via Microsoft’s Xbox 360 Games With Gold offering, and is now available via the new Xbox backwards compatible service for the Xbox One console. Games available via EA Access at the current time include :

Try upcoming EA games before they’re released. Love the game? Buy it and your stats and progress carry over so you can pick up right where you left off. Instantly expand your gaming library with The Vault, a growing collection of EA’s best Xbox One games. Dragon Age: Inquisition, Titanfall, FIFA 15, Need for Speed Rivals – play all these and more as much as you want. Save 10% on all EA digital purchases from the Xbox One Games Store, including full games, pre-orders, expansion packs, and everything in between.