Check out Isaac and Carver’s N7 armour in the short trailer after the jump, which can be unlocked if you own Mass Effect 3, and purchase Dead Space 3 when it launches on February 5th 2013. 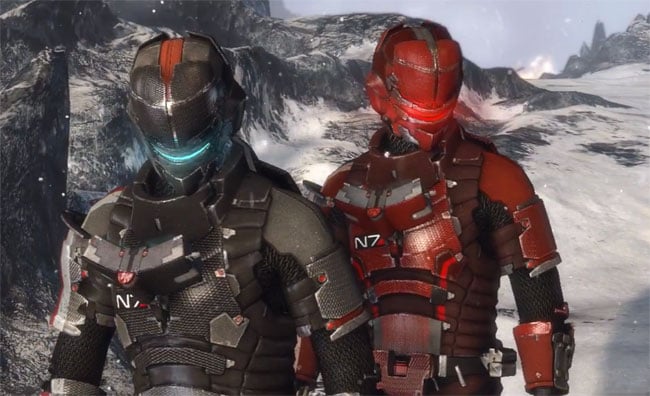