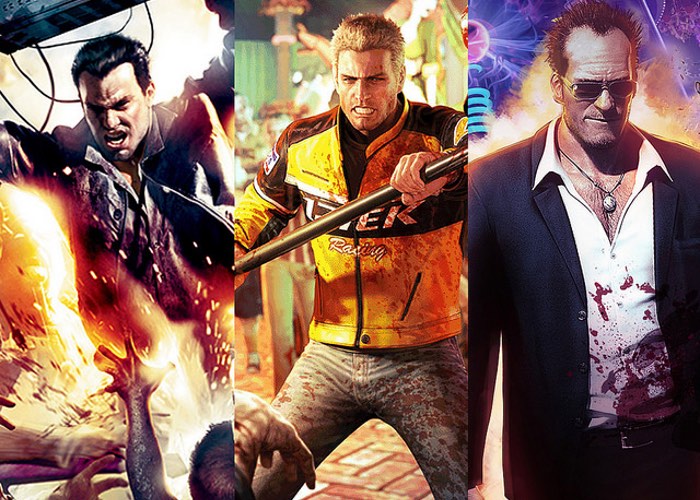 To celebrate Dead Rising’s 10th Anniversary a special Dead Rising Triple Pack will be launching on September 13, 2016 and will be available to play on PlayStation 4 and Xbox One priced at $50, €50 or £40.

2016 is the year of Dead Rising. With 10 years of zombie expertise under our belt, we are looking forward to introducing a new generation of PlayStation fans to the franchise. What a time to be undead!

Since we began working on the Dead Rising series with Dead Rising 2, the studio has joined the Capcom family and officially become Capcom Vancouver. We love the series, and like Dead Rising fans the world over, can’t wait to get our hands on these updated versions.

– Digital bundle for $59.49 that includes all three games (Dead Rising, Dead Rising 2, and Dead Rising 2: Off the Record)
– Preorder the Dead Rising Triple Pack starting today for 16% off the normal bundle price at just $49.99!