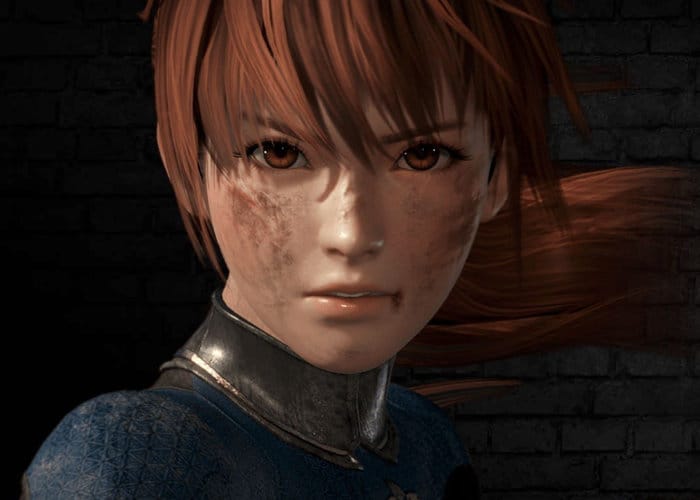 Those looking forward to playing the new Dead or Alive 6 game will be pleased to know that the games developers have confirmed the title will be available to play on Xbox One, PlayStation 4 and PC via Steam on February 15th, 2019. Learn more about the new Break Gauge, the first super meter ever for the series in the trailer below together with a glimpse at the characters you can expect to enjoy.

Dead or Alive is a fighting video game series produced by Tecmo and developed by Team Ninja focusing on fast-paced gameplay in a three-dimensional playing field.

“The Break Gauge gets charged with every attack landed or taken, and by blocking. Once it is full, players can perform either the Break Blow, a flashy and highly destructive special attack, or the Break Hold, a useful counter attack that deals low damage but works against high, low and mid attacks. Both are executed with the Special button; for Break Blow simultaneously press forward, or press backward if you want to perform the Break Hold.”