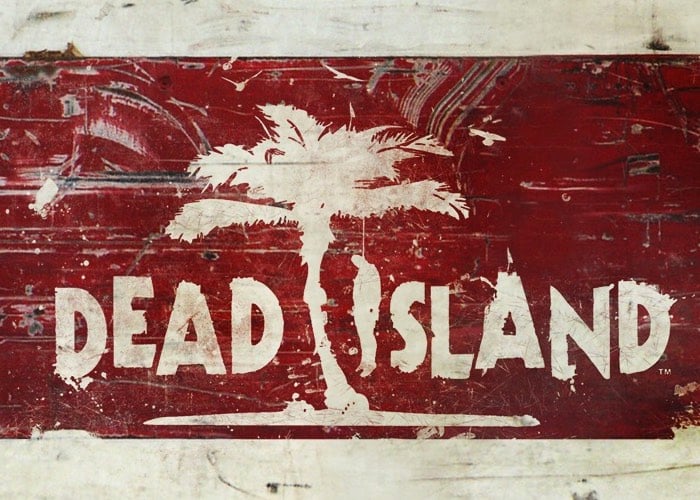 Techland developers of the and publisher Deep Silver this week announced the availability of the new Dead Island Definitive Collection which is now available to preorder and pre-download.

Offering fans a fully remastered version of the game which is now in 1080p high resolution and also includes ‘photorealistic lighting system with physically based shading’ says Techland.

Check out the trailer below to see a glimpse of what you can expect from the game that caused a storm with its moving teaser trailer.

Welcome to the Zombie Apocalypse experience of a lifetime – and now more beautiful than ever. Caught in the midst of an epic zombie outbreak on the tropical island of Banoi, your only thought is: Survival!