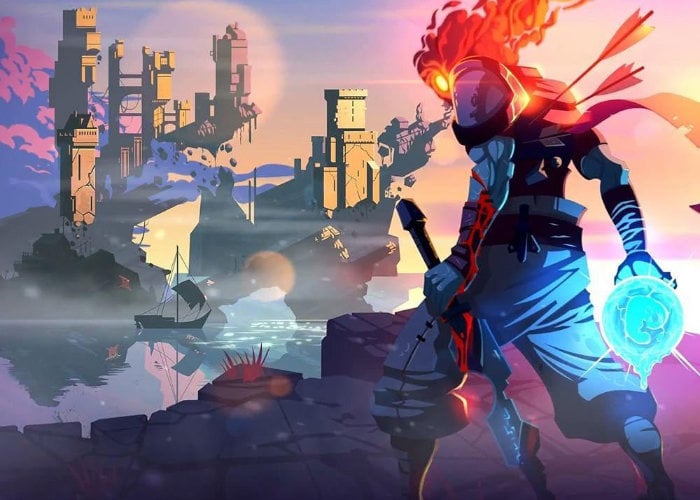 After previously launching on almost every other platform the “roguelike-metroidvania” game Dead Cells will finally be launching on the android platform in a few months time and will be available to play from June 3rd 2020 onwards. Dead Cells is described as a “roguevania”, a combination of procedurally-generated roguelike games and action-exploration-based metroidvania games.

“Play as a failed alchemic experiment and explore the sprawling, ever-changing castle to find out what happened on this gloomy island…! That is, assuming you’re able to fight your way past its keepers.”

“In the game, the player takes the role of a slime-like creature that takes control of a corpse in a dungeon, through which they must fight their way out. The player gains various weapons, treasure and other tools through exploration of the procedurally-generated levels to fight undead creatures within it. At times, the player may gain “cells”, a type of in-game currency that can be used to purchase permanent upgrades or unlock new items for the player if they reach the vendor between each level. Dead Cells uses a permadeath system, causing the player to lose all cells and other currencies or items upon each instance of death. Motion Twin was inspired by The Binding of Isaac in developing the game.”