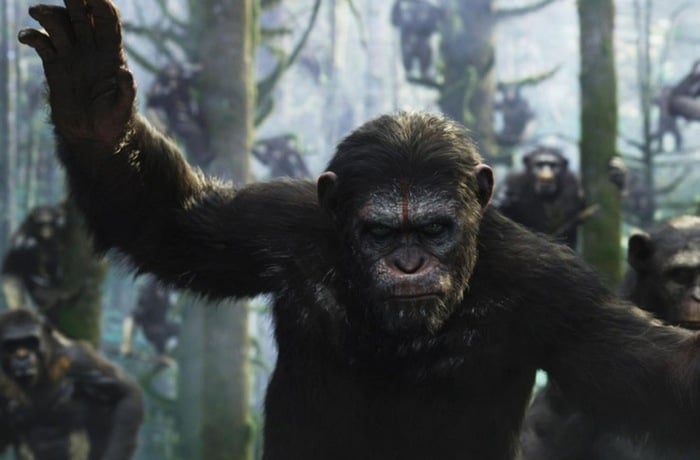 The Dawn Of The Planet Of The Apes movie is currently in production and will be launching in theatres world-wide on July 11th 2014 and has been directed by Matt Reeves.

Dawn Of The Planet Of The Apes stars Andy Serkis, Gary Oldman, Jason Clarke, and Keri Russell to name just a few.

“A growing nation of genetically evolved apes led by Caesar is threatened by a band of human survivors of the devastating virus unleashed a decade earlier. They reach a fragile peace, but it proves short-lived, as both sides are brought to the brink of a war that will determine who will emerge as Earth’s dominant species”