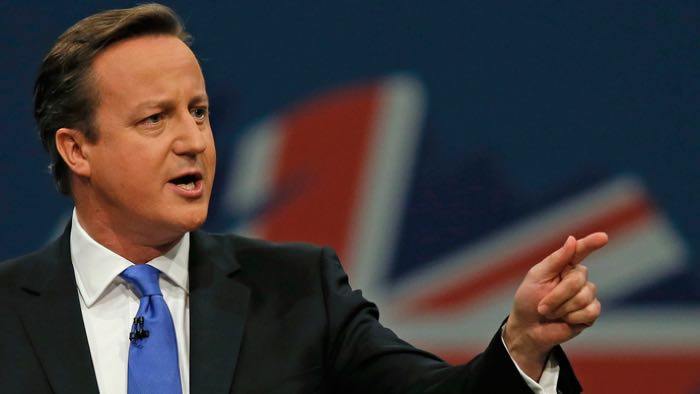 Earlier this week we heard that the UK Prime Minister may look to ban encrypted messaging services in the UK, which could affect apps like Apple’s iMessage, Snapchat, Whats App and many more.

Now according to a recent report, David Cameron intends to talk to the U.S. President, Barrack Obama about putting pressure on internet companies like Twitter and Facebook.

Mr Cameron is looking for these companies to cooperate more with British Intelligence agencies, who are looking to track online activities of Islamist extremists, after the recent terror attacks on Paris.

The UK Prime Minister is looking to secure a new legal framework in order to deny terrorists a ‘safe place’, and he wants internet companies to store information on users and provide it to the intelligence agencies.