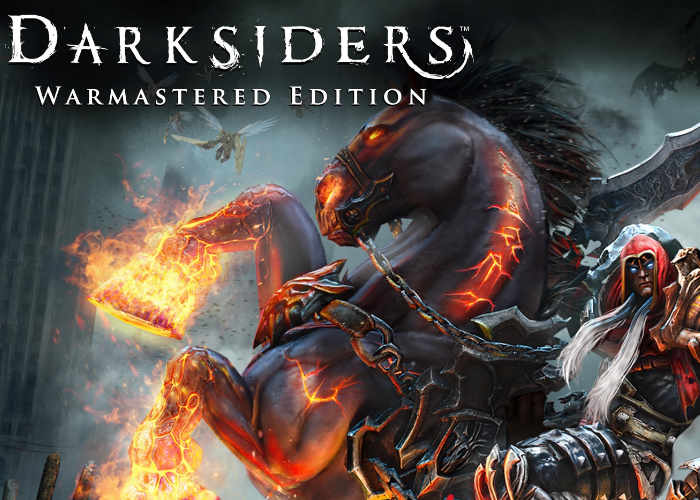 Gamers waiting for the official launch of the new Darksiders Warmastered Edition will be pleased to know that it has now launched and is available for the Xbox One, PC, PlayStation 4 and the new PlayStation 4 Pro.

If you have money to burn and enjoy riding then you might be interested in the Darksiders Warmastered Edition: Horse Stable Collector’s Edition which is now available to purchase priced at £66,600 or around $83,000 and comes complete with its own stable and riding gear.

Check out the latest trailer below to see what you can expect from the latest addition of the game which features :

For more details on the £66,600 Darksiders Warmastered Edition: Horse Stable Collector’s Edition, jump over to the Green Man Gaming website via the link below.