Hot on the heels of From Software’s information slip yesterday, they’ve now decided to just dump the whole thing into our laps and by the whole thing I mean Dark Souls, formerly known as the Dark Project and affectionately known by masochists everywhere as “my next fix of Demon’s Souls after the servers for the first one will inevitably close down.” 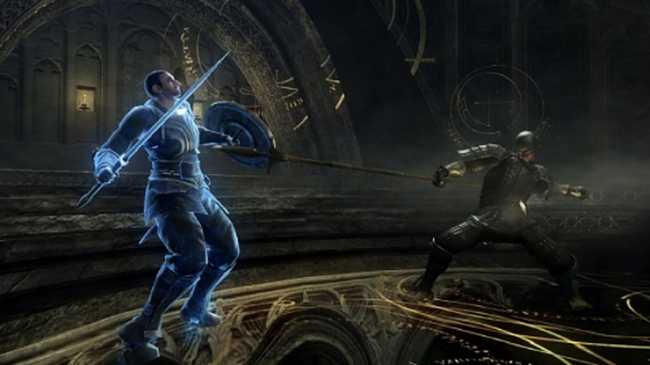 New information reveals that not only will the game abandon its former level-based structure, but also the burden of PS3 exclusivity as it will be hitting the Xbox 360 at launch as well. Player spirits, distinctive art style and crushing difficulty level will all be preserved.

It’s been announced for a Holiday 2011 release, around roughly the same time as the NGP. And yes, we are all thinking the same thing, but if it hasn’t been announced by now, it’s safe to assume it’s not happening.