For those new to Cydia apps, its a software application for jailbroken iOS devices that enables users to find and install software packages that will run on an Apple iOS device which has been jailbroken, and is the most popular alternative marketplace for Apple jailbroken devices. 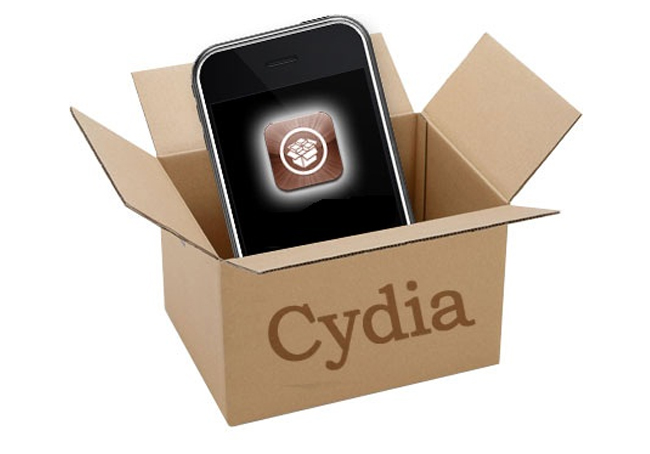 The news follows on from that released earlier last month that revealed Evasi0n the jailbreaking software that allows iOS devices to load and access the Cydia apps software. Had also been used to jailbreak 7 million iOS devices since its launch.

According to Cydia apps developer Jay Freeman, the latest iOS 6.1 Evasi0n jailbreak has past 7 million iOS devices in just the first four days after release, making Evasi0n the most popular iOS jailbreak.