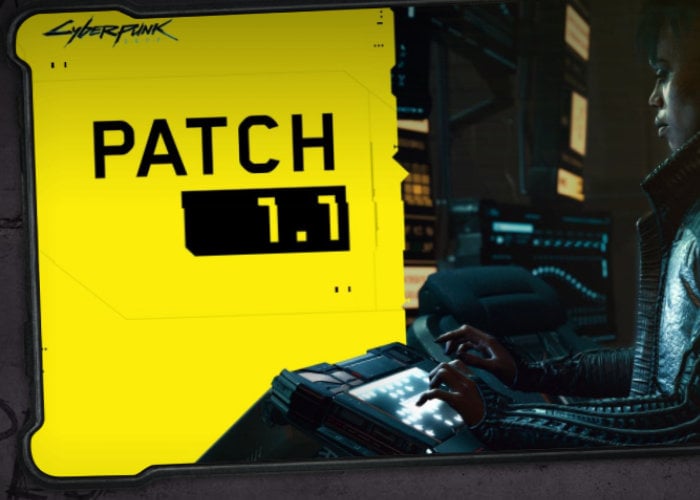 After the release of the latest Cyberpunk 2077 patch version 1.10 by CD Projekt Red, is the Cyberpunk 2077 first person shooter, open world adventure game now payable on PlayStation 4 and Xbox One? If you own the older generation PlayStation 4 or Xbox One consoles and have been laying off playing the new Cyberpunk 2077 due to performance issues Experienced when it originally launched. You will be pleased to know that the team over at Digital Foundry have run the latest patch through its performance analysis systems. Providing an overview of what you can expect from the latest enhancements, tweaks and fixes and offering a report on whether the game is worth returning to on older generation PlayStation and Xbox systems.

“We return to Night City armed with patch 1.10 – the first major update since launch – to see the state of the game’s performance. Base PS4 and Xbox One are in the spotlight, as the two worst performing versions. Can such an early update turn around the fortunes here? Tom and John reunite to see the evidence. “