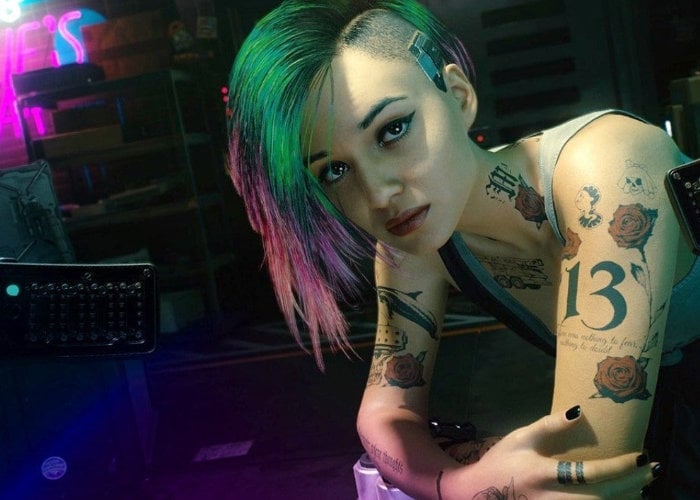 CD Projekt Red has today announced the release of official Cyberpunk 2077 modding tools, including Metadata a per game release, required by some of the tools, ArchiveDump a utility for listing contents of game data archives, TweakDB IDs a list of IDs of Tweak DB entries. Generated using TweakDump and tweakdb.str metadata and TweakDump a utility for listing contents of game Tweak DB (game settings) binaries.

The release of the new tools reveals that CD Projekt Red is rolling out modding support for Cyberpunk 2077 earlier than expected, enabling the games community to create their own tweaks, customisations and fixes to help support the games development team.

Jump over to the official website where you will find official tools and resources that will help you modify and create your own experiences in the world of Cyberpunk 2077. CD Projekt Red saysd the tools will be continuously updated alongside with game patches to ensure compatibility.