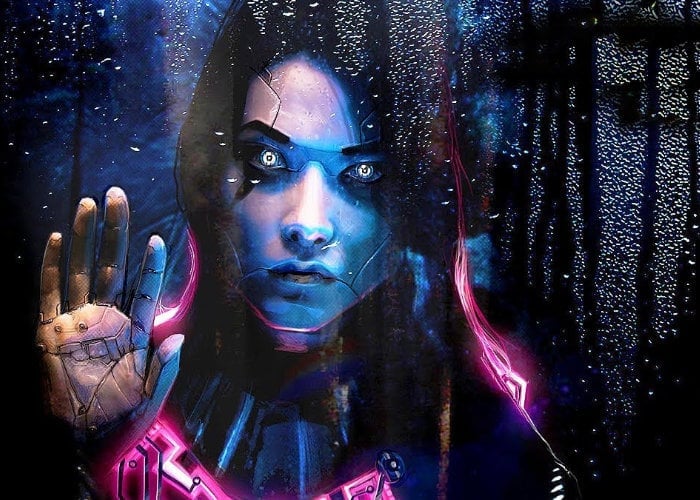 CD Projekt co-founder Marcin Iwiński has taken to YouTube to address gamers about the problems faced during the launch of the new and highly anticipated futuristic open world adventure Cyberpunk 2077. Unfortunately for older generation console players a variety of problems were encountered affecting performance, gameplay and immersion. Watch the video below to learn more and hear the apology from the CD Projekt co-founder.

“Dear gamers, here’s CD PROJEKT’s co-founder’s personal explanation of what the days leading up to the launch of Cyberpunk 2077 looked like, sharing the studio’s perspective on what happened with the game on old-generation consoles.”

For more details about the progress being made on Cyberpunk 2077’s further development, including information about updates and improvements, free DLCs, and more, visit the CD Projekt website via the link below. 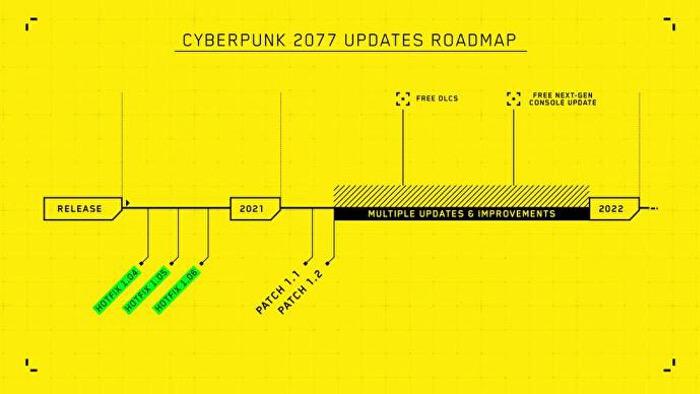