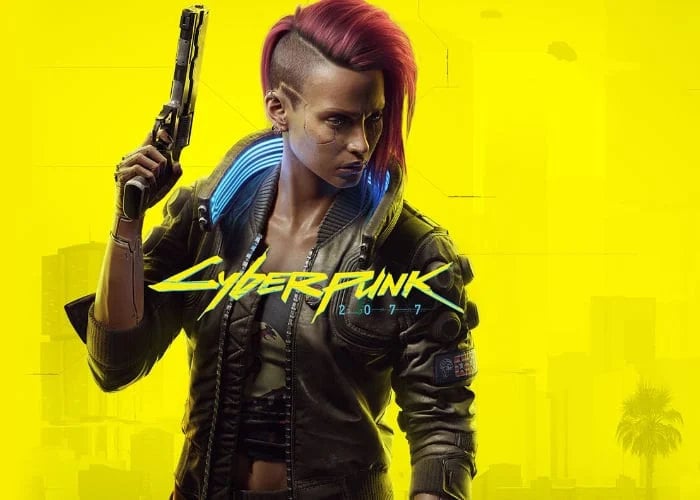 Even though the new Cyberpunk 2077 game released by CD Projekt Red is amazing in a wealth different ways, its launch has been marred on older consoles due to performance and graphical issues. The development team at CD Projekt Red have already rolled out a large update to correct many of the issues and have promised patches for the older PlayStation 4 and Xbox One consoles will be released very soon.

It seems that gamers playing Cyberpunk 2077 on older generation hardware have been hit hardest, experiencing blurry graphics and poor performance. In reaction to disappointment by gamers, CD Projekt Red issued the apology below.

First of all, we would like to start by apologizing to you for not showing Cyberpunk 2077 on base last-gen consoles before it premiered and, in consequence, not allowing you to make a more informed decision about your purchase. We should have paid more attention to making it play better on PlayStation 4 and Xbox One.

Second, we will fix bugs and crashes, and improve the overall experience. The first round of updates has just been released and the next one is coming within the next 7 days. Expect more, as we will update frequently whenever new improvements are ready. After the holidays, we’ll continue working — we’ll release two large patches starting with Patch #1 in January. This will be followed by Patch #2 in February. Together these should fix the most prominent problems gamers are facing on last-gen consoles. We will be informing you about the contents of each patch ahead of their release. They won’t make the game on last gen look like it’s running on a high-spec PC or next-gen console, but it will be closer to that experience than it is now.

Finally, we would always like everyone who buys our games to be satisfied with their purchase. We would appreciate it if you would give us a chance, but if you are not pleased with the game on your console and don’t want to wait for updates, you can opt to refund your copy. For copies purchased digitally, please use the refund system of PSN or Xbox respectively. For boxed versions, please first try to get a refund at the store where you bought the game. Should this not be possible, please contact us at helpmerefund@cdprojektred.com and we will do our best to help you. Starting from today, you can contact us for a week up until December 21st, 2020.

PS. PC gamers will also be getting regular updates and fixes improving the game.