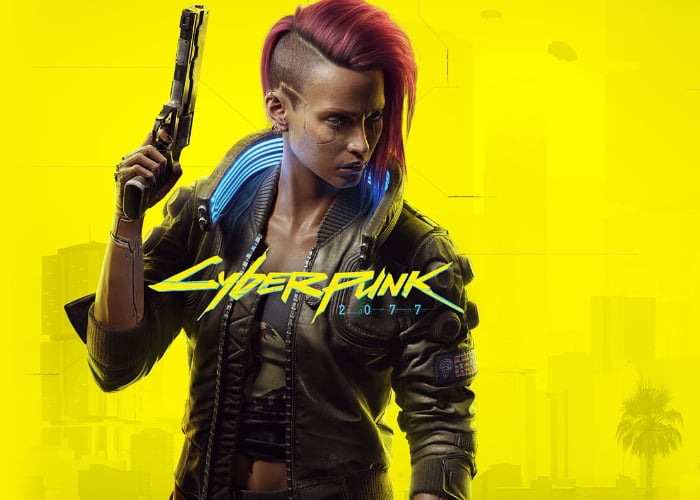 “Cyberpunk 2077 is played in a first-person perspective as V, a mercenary whose voice, face, hairstyles, body type and modifications, background, and clothing are customisable. Stat categories—Body, Intelligence, Reflexes, Technical, and Cool—are influenced by the character classes that players assume, which are NetRunner (hacking), Techie (machinery), and Solo (combat).

V must consult a “ripperdoc” to upgrade and purchase cyberware implants; black markets offer military-grade abilities.The rarity of any given equipment is shown by a coloured tier system. V can take cover, aim, run, jump, double jump, and slide. Melee strikes can be dealt with close-combat weapons. There are three types of ranged weapons, all of which can be customised and modified—Power (standard), Tech (which penetrate walls and enemies), and Smart (with homing bullets).

Ranged weapons are equipped to ricochet bullets in a target’s direction and slow them down in bullet time. Four types of damage can be inflicted and resisted—Physical, Thermal, EMP, and Chemical. Weapon use increases accuracy and reloading speed, which are manifested in character animations. Gunsmiths repair and upgrade weapons. The game can be completed without killing anyone, with non-lethal options for weapons and cyberware.”