CyanogenMod  the customised, aftermarket firmware distribution for a range of Android devices has now been released : CyanogenMod 7.0 version (CM7). CyanogenMod is based on the Android Open Source Project and has been designed and constructed to increase performance and reliability over Android-based ROMs released by vendors and carriers.

The new release offers more features not found in the official Android based firmwares and is based on the Android 2.3.3 (Gingerbread) release of Android from Google. 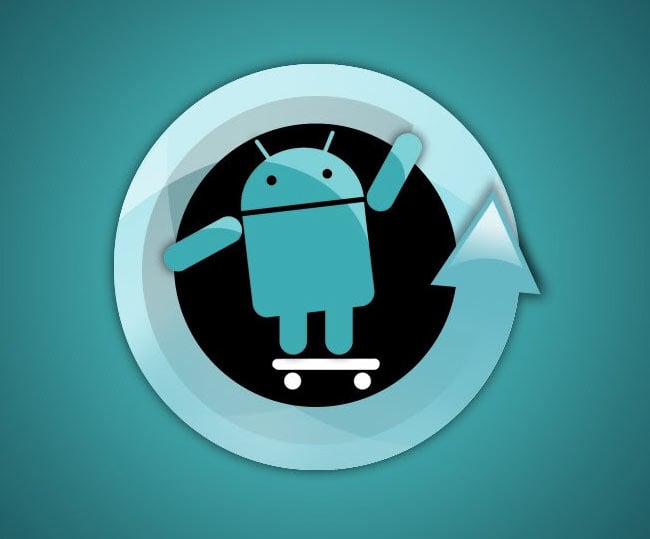 The new release has been under development for the last 4 months and the full list of changes to the CM7 release can be found on the github website. Take a look and our article on Android vs iPhone to see which smartphone and mobile platform is best for you.

More information about CyanogenMod Version 7.0 is available from the CyanogenMod website together with download links and instructions of how to install. A full list of the current 30 supported devices can be found here.