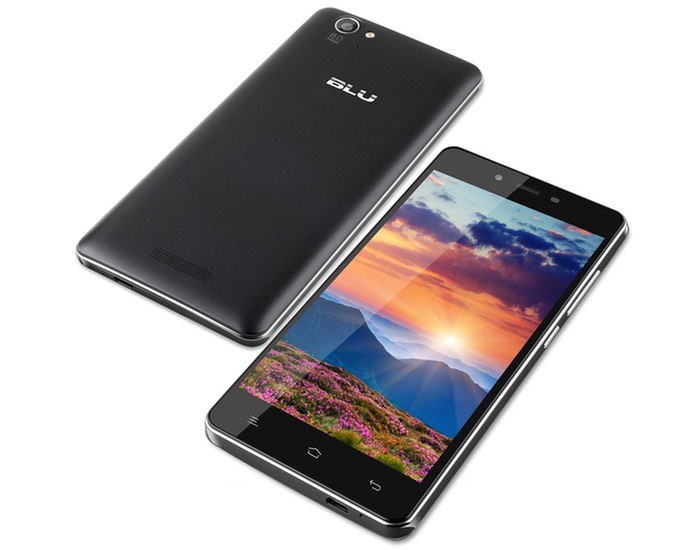 CyanogenMod is currently available on the OnePlus One smartphone, Cyanogen Inc recently got a new round of $80 million in funding and the company’s CEO has announced a new smartphone partnership.

Cyanogen Inc’s Kirt McMaster has announced that they have teamed up with smartphone maker Blu Products and that they will be launching a new device with CyanogenMod as the OS.

The new Blu Products CyanogenMod smartphone will come with the Amazon App Store, the device will be completely free of all Google products.

The new handset will feature Opera as the default browser instead of Google’s Chrome, and Google Maps will be replaced by Nokia’s HERE Maps.

As yet there are no details on what hardware this new CyanogenMod smartphone will come with, as soon as we get some more details about the device, we will let you guys know.