The CyanogenMod team have announced the next version of their popular ROM for Android devices, CyanogenMod 10 which will be based on the latest version of Google’s mobile OS, Android 4.1 Jelly Bean.

Although we may have to wait a little while as the source code for Android 4.1 has not been released yet, as soon as it is we can expect the CyanogenMod guys to get to work on CyanogenMod 10. 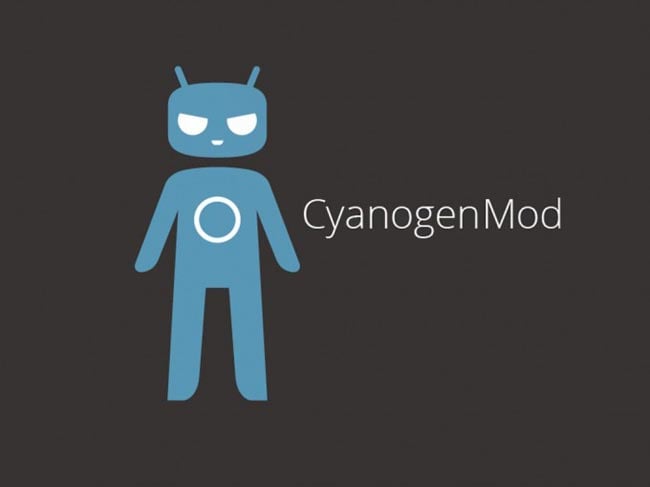 Unless you have been internet deprived lately, you are aware that Android 4.1 aka Jelly Bean (JB) is due out in the coming weeks. Which inevitably leads to the question: How does this affect me CyanogenMod?

Now, to preface this, we do not have our hands on the source code, and things in this post may change dependent on analysis of the code first hand and the impacts. That said, we do have a general understanding of the changes and what we can expect, and this post serves to highlight the key changes.

You can find out more details on CyanogenMod 10 over at CyanogenMod and also on their Google+ page.