CyanogenMod has today announced the release of their highly anticipated CyanogenMod Mac installer which has launched into a public beta release today and is available to download for Mac owners to put throughout its paces.

The new CyanogenMod Mac installer makes installing CyanogenMod easy which just a few clicks of a mouse needed, even if there are still a few issues to be ironed out in the beta release. 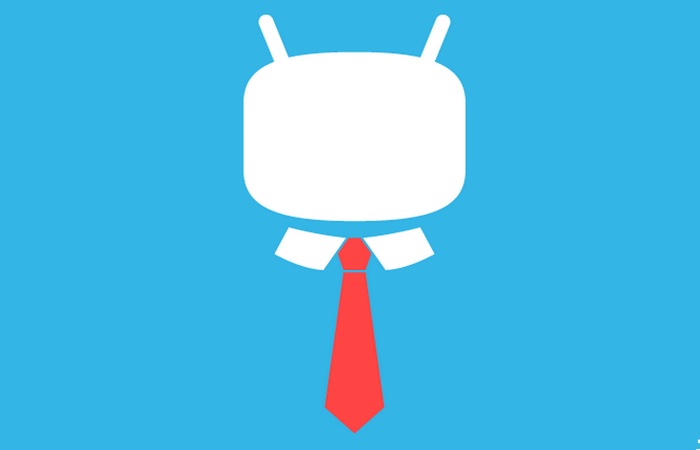 The CyanogenMod installer was previously only available for Windows PCs but now Mac users can also use the installer to manage their Android smartphones and tablets loading on CyanogenMod with ease.

Also be aware that CyanogenMod is not a recognised Mac developer, so if you are looking to install the new CyanogenMod Mac installer you will have to disable Gatekeeper to run the app for the first time on your Mac system. However future version are expected to circumvent this issue in the future.

To download the new CyanogenMod Mac installer jump ver to the CM Google+ page for a link.