The CyanogenMod GalleryNext beta release is currently available to download and put through its paces but you can expect the team to add the new app to its CyanogenMod builds in the future. 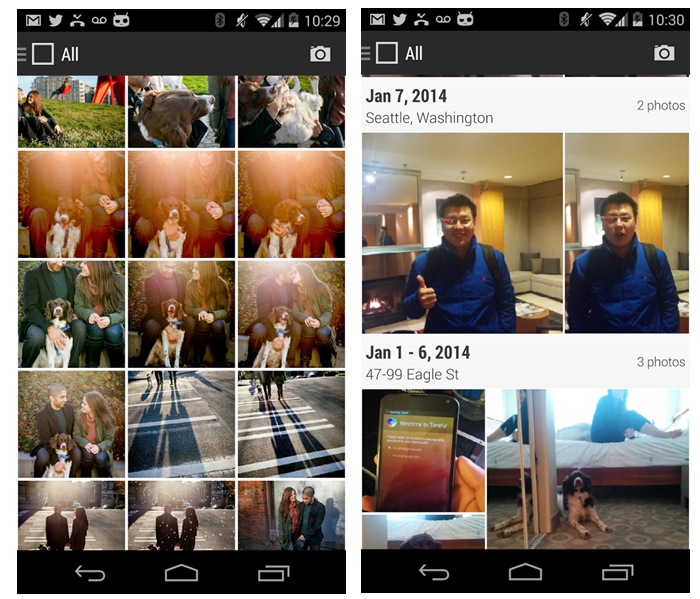 Features of the new CyanogenMod GalleryNext app include the ability to View all your pictures in one centralised location, Cloud service integration with Flickr, Picasa (G+), Facebook, and Dropbox and Moments support (automatic grouping and classification of media based on metadata).

Together with Video playback support, Gif support and Deduplication in ‘All’ view, with features such as implementing KitKat’s immersive mode user interface, editor support and more currently being developed.

The CyanogenMod team are also looking for feedback on their new CyanogenMod GalleryNext as well as ideas for features that users would like included in future releases. 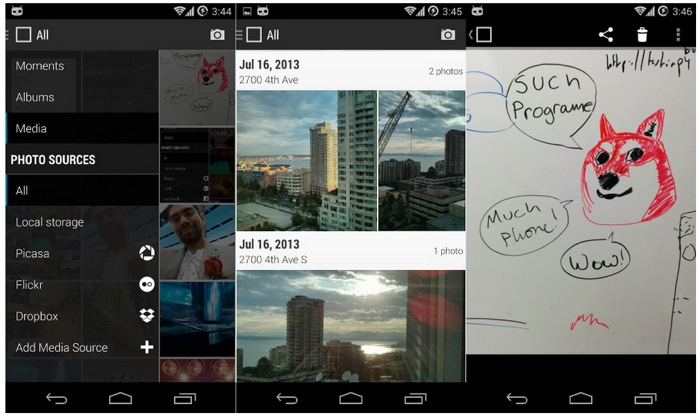