An interesting video has been published by YouTube user Koushik Dutta from CyanogenMod on Google+ that demonstrates the new CyanogenMod AirPlay support in action.

The new CyanogenMod airplay style support and airplay server could potentially be installed onto an Android PC stick and hooked up to your HD TV with ease says Dutta, on his Google+ post. Check out the one minute video after the jump to see the Airplay style features in action. 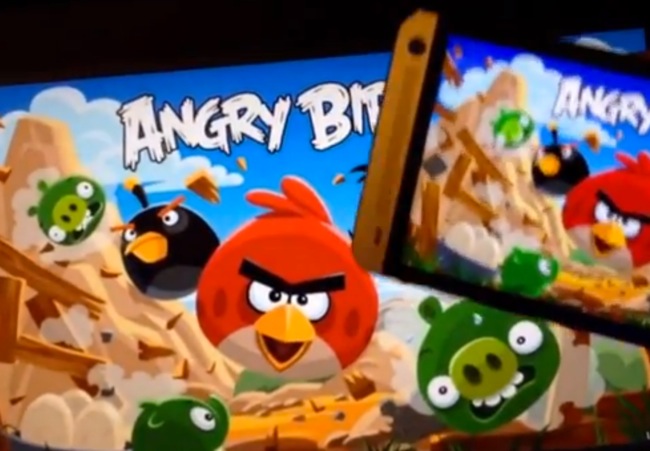 The video demonstration below shows how the new CyanogenMod airplay server can be used to stream the screen of a smartphone to the screen of a tablet, and opens up the list of potential applications that this type of support could be used for.

The smartphone used in the CyanogenMod airplay server demo is a HTC One loaded with CyanogenMod, and the development team hopes to have the new feature added to a CyanogenMod public release very soon.

CyanogenMod is an open source replacement firmware for Android smartphones and tablet devices that is being developed as free and open source software based on the official releases of Android by Google, combined with original and third-party code. For more information on the latest CyanogenMod release and to download it for your Android device jump over to the official CyanogenMod website for details.