The team behind one of the most popular Android ROMs, CyanogenMod have announced that there is a new version in the works, which is based on the latest version of Android, Android 4.0 Ice Cream Sandwich, and will be called CyanogenMod 9.

The CyanogenMod team announced on Twitter, that they had started working on CyanogenMod 9, which will be based on Android 4.0, and it looks like it may take them around two months to get it ready for release. 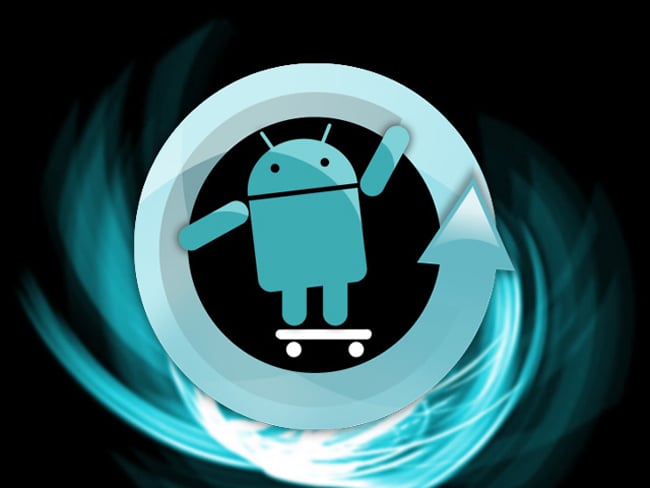 That would mean that we can expect CyanogenMod 9 to be launched some time in January, and it will probably support a wide range of Android devices, like the existing version does.