The developers of the awesome CyanogenMod 10 have this week announced that nightly builds are now available for a range of Android smartphones and tablets, including Google’s Nexus and Nexus 7 devices.

The mod allows some users to gain access to Google’s latest Android 4.1 Jelly Bean operating system before the handset makers makers it available and the Jelly Bean is officially released on those devices. 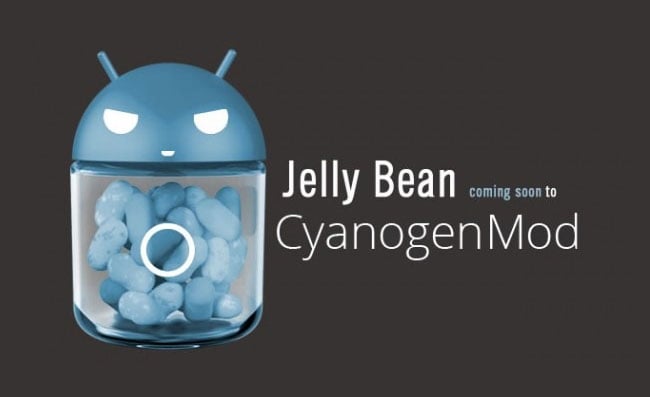 CyanogenMod explains: “CM9 nightly builds for devices that don’t receive a CM10 nightly will continue (for the meantime) but we are changing the timing on them to be once a week instead (aka weeklies).”