If you have a few hours spare this weekend and are a fan of the game Men of War. You could build your own custom controller as Giorgos Lazaridis of PCB Heaven has done.

All the buttons you need for rapid gameplay are all close at hand. Watch the video after the jump to see it in action. 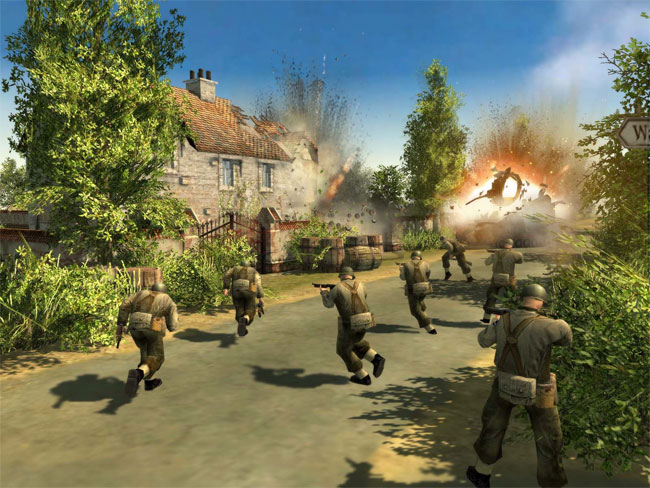 The controller is fitted with high brightness LED’s to allows the outer bottom edge of the controller to have a nice glow. If that wasn’t enough there is a circuit which changes the glow brightness when a button is pressed. In the video you can see that the brightness slowly fades back to a dim level once the key is released 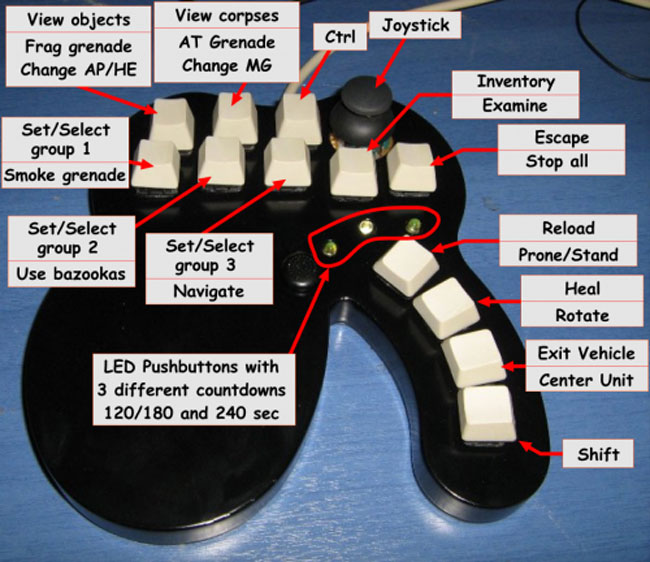